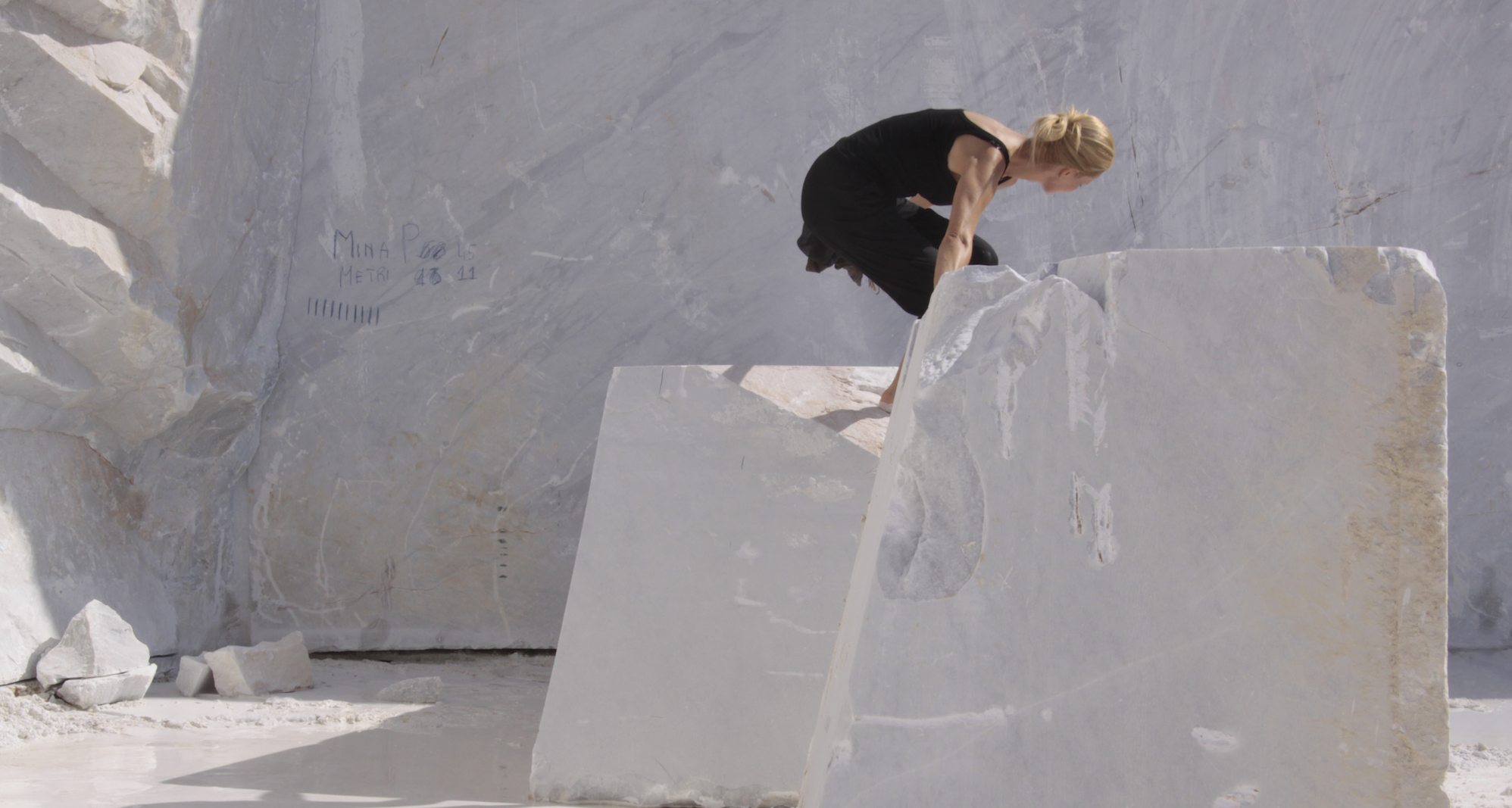 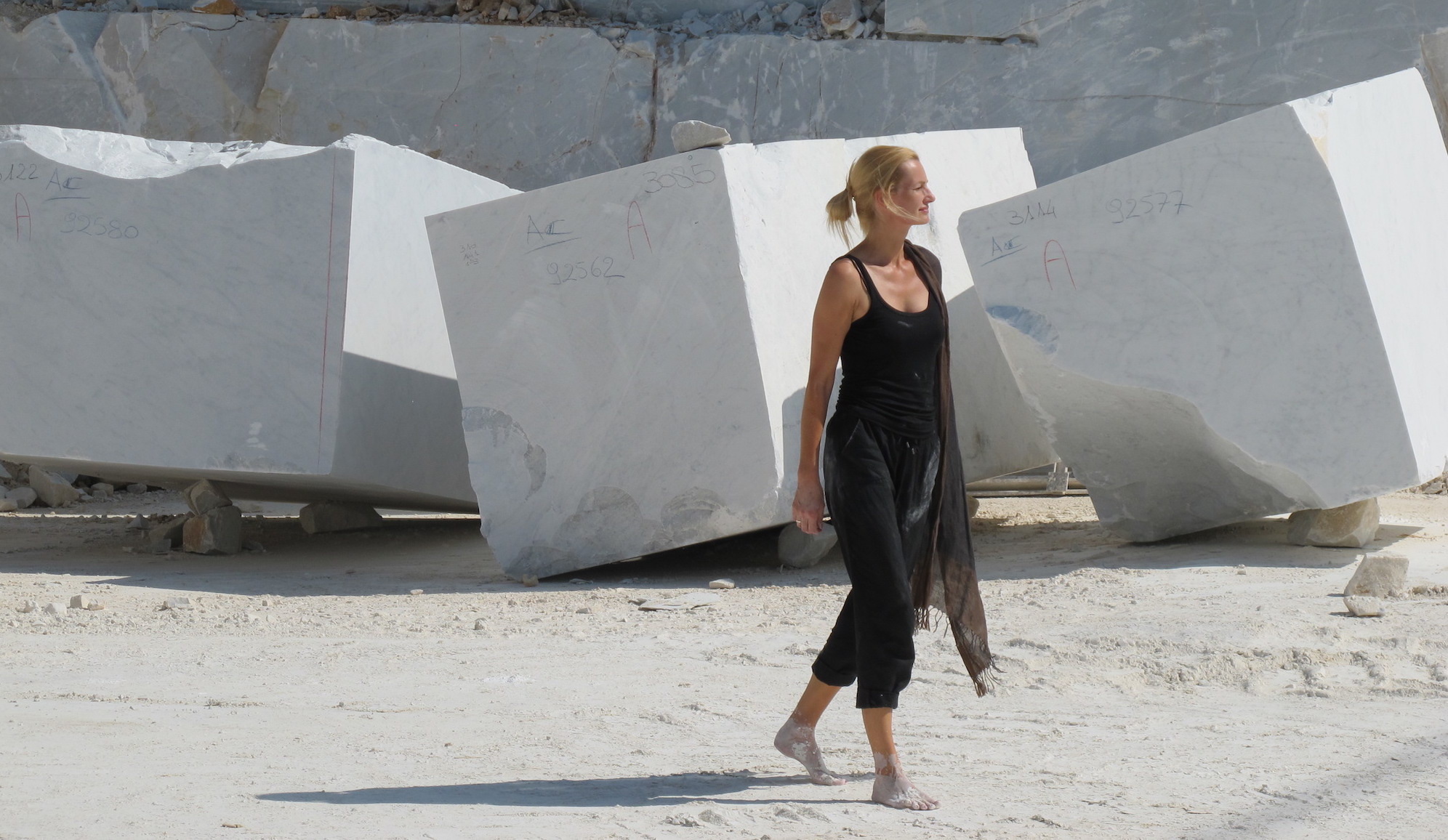 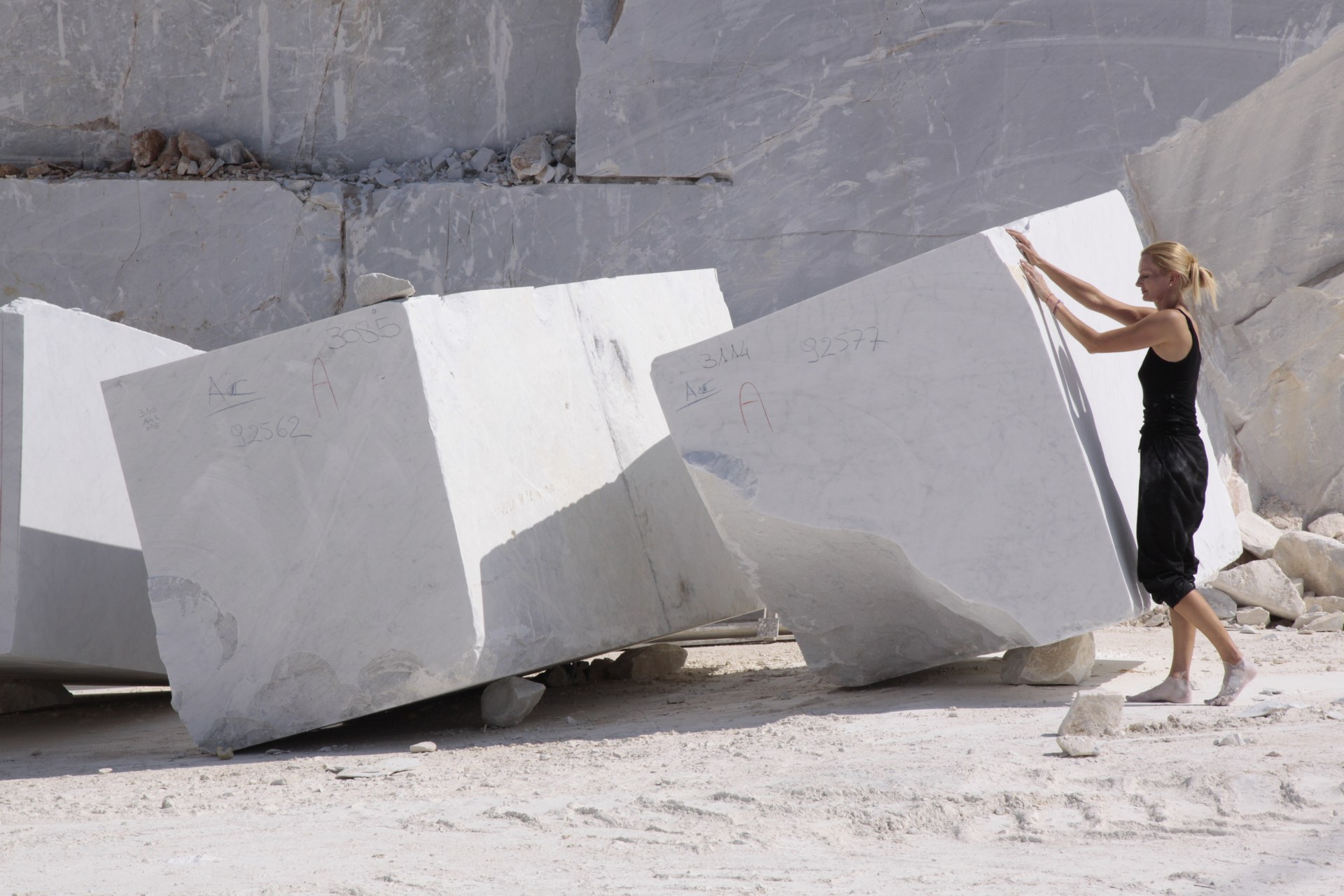 We kindly invite you to visit the Fall Exhibition in my new showroom on Pulawska St, 41, Warsaw, by appointment. 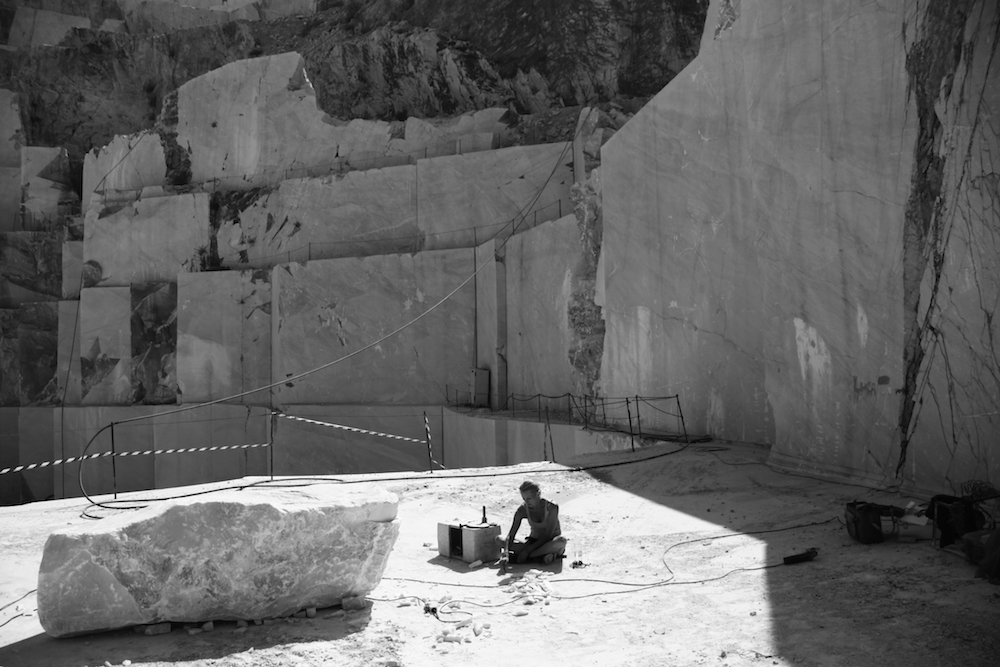 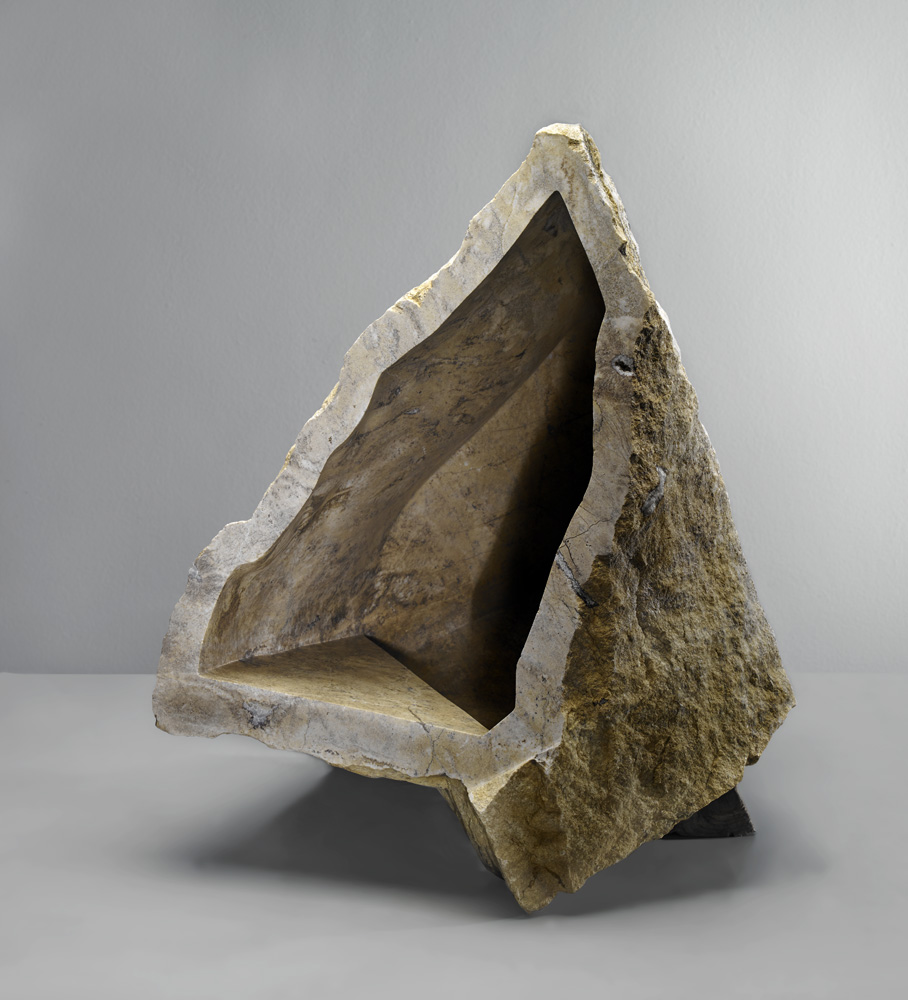 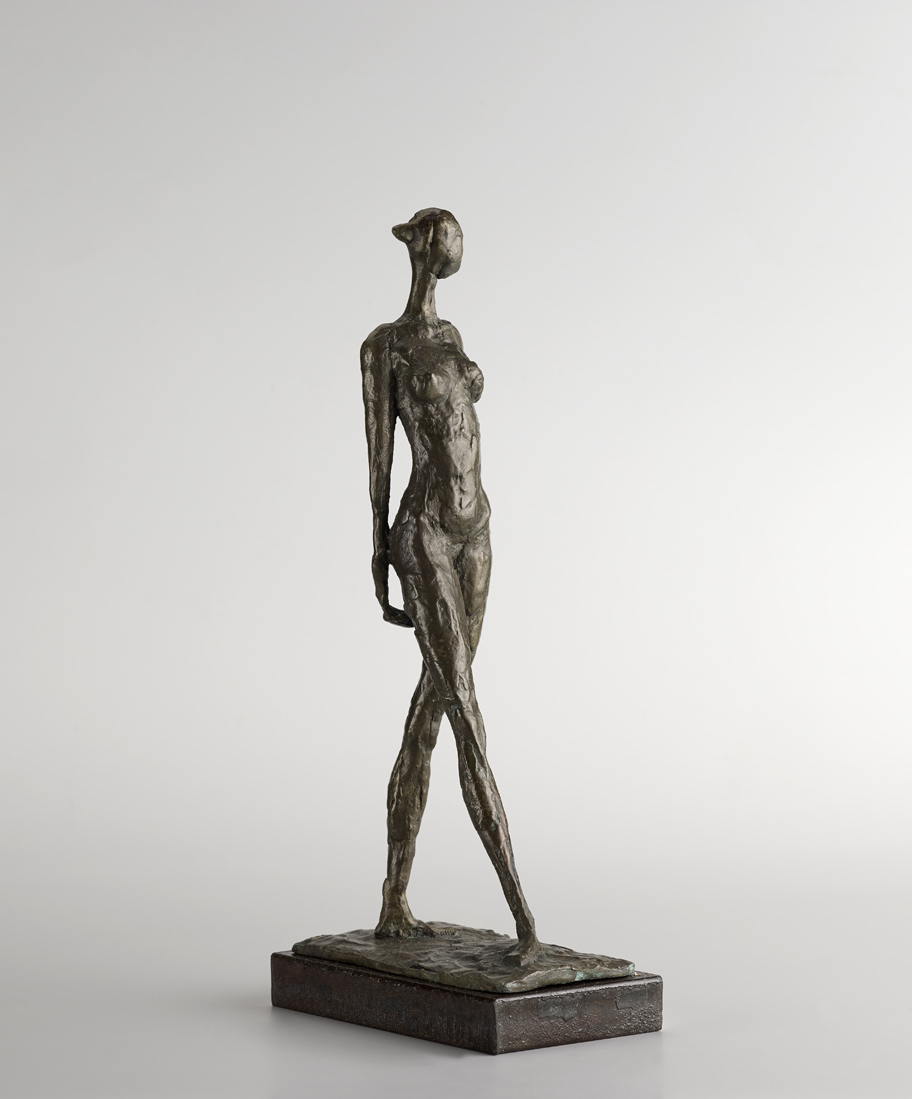 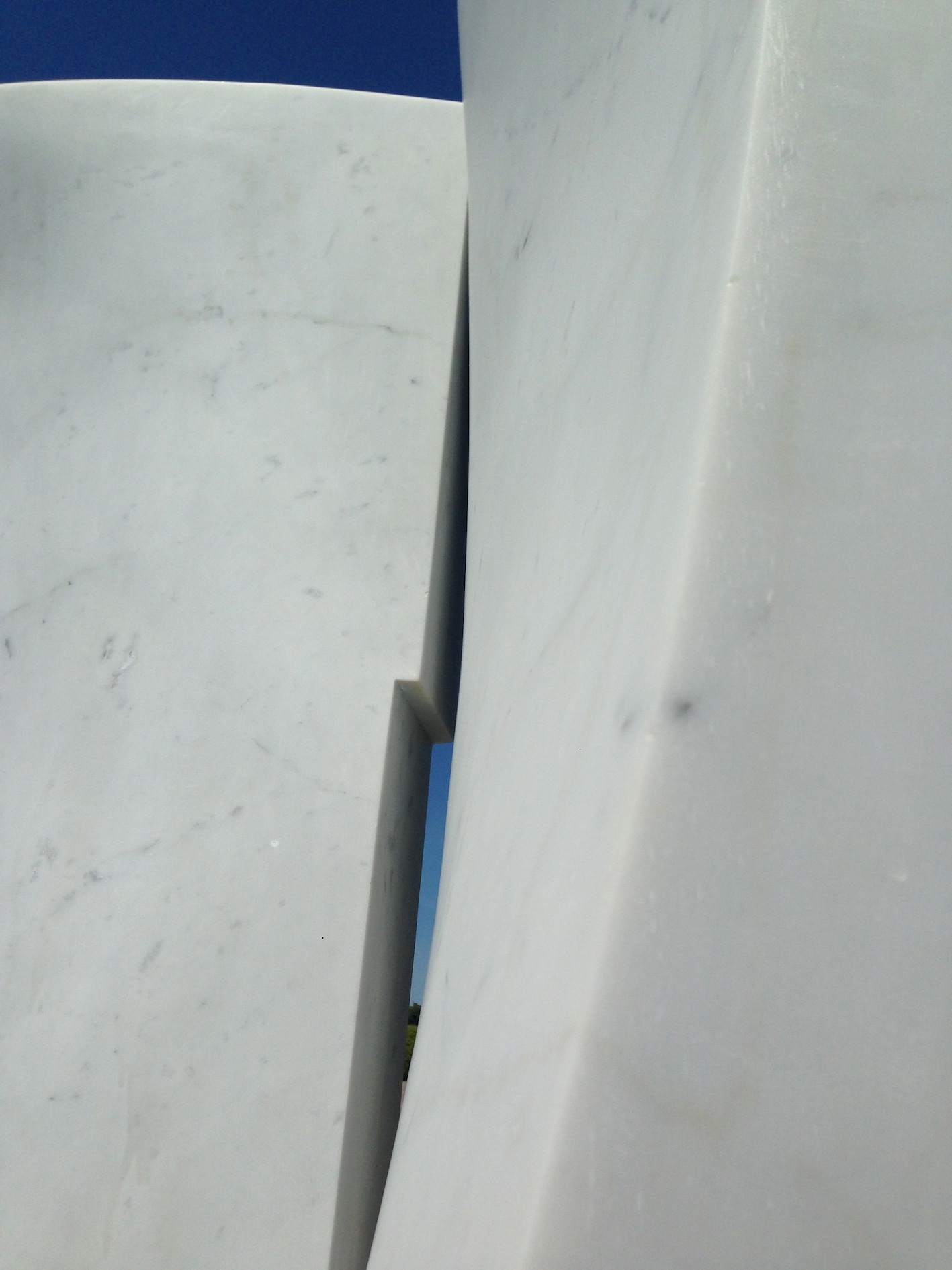 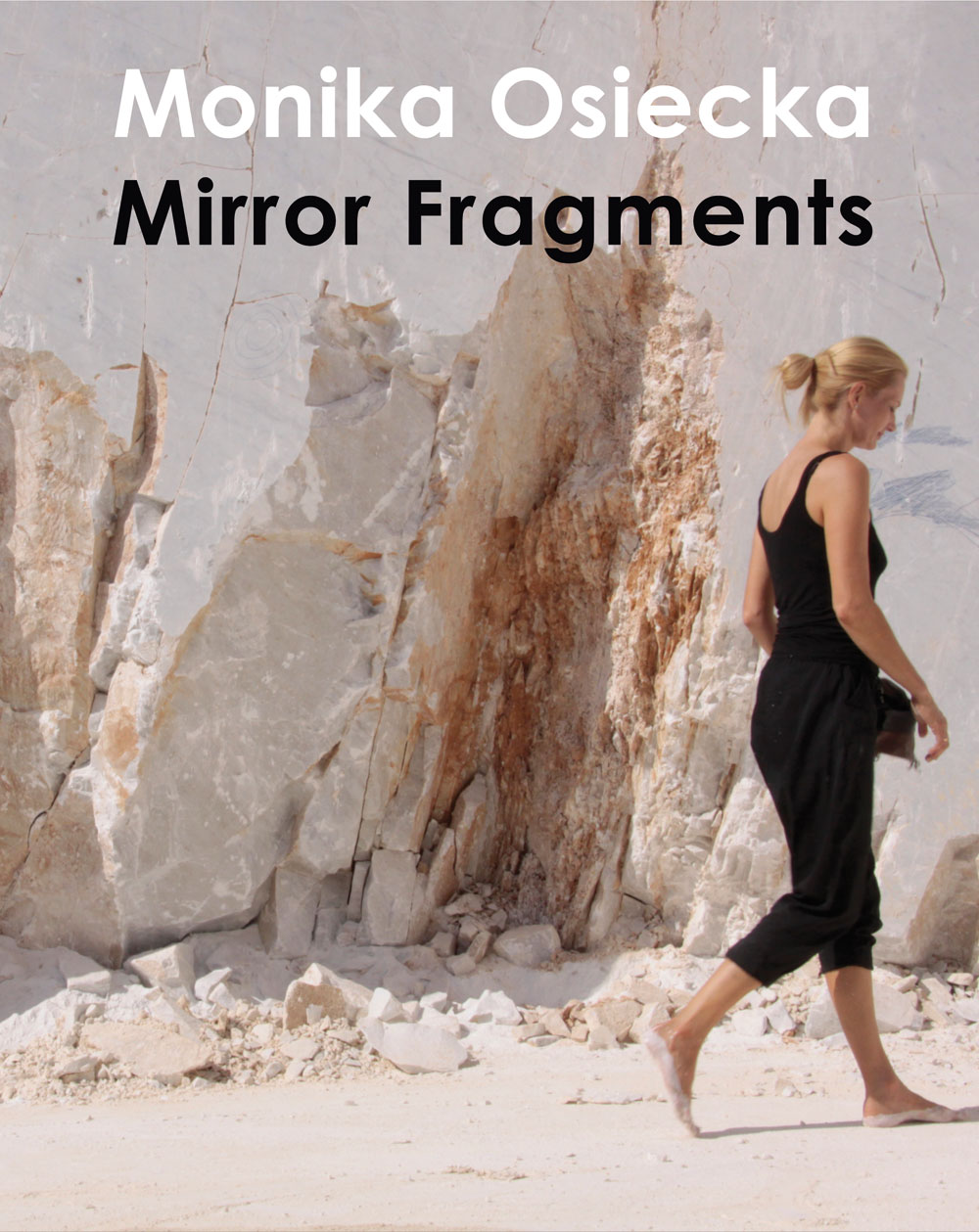 Sculptor and author, Monika Osiecka, born in Milan, spent her youth in Italy and in Iran. She studied Persian and Italian philology at the Warsaw University and is a graduate of the Sculpture Dept. at the Warsaw Academy of Fine Arts (Kowalski studio). She works mostly in stone and has attended many international stone sculpture symposia. Her acclaimed book "Mirror Fragments" published by SO/T is a poetic and intimate record of creative self-awareness and female experience.
She's the author of the monument “Alas Pacis” at Montormel, France, for the 70th Anniversary of the Battle of Normandy.
She works on a regular basis at her studios in Warsaw and Pomarance, Tuscany.

Studied at the Warsaw University, in the Oriental and then Italian Philology Department
Studied at the Academy of Fine Arts in Warsaw, in the Sculpture Department
Studied technology of marble sculpting in Carrara, Italy
Awards a Master’s Degree at the Academy of Fine Arts in Warsaw, the Sculpture Department, in the prof. Grzegorz Kowalski’s studio
Studied technology of alabaster sculpting in Lago d’Iseo and Volterra, Italy
Got an Italian Government scholarship in the Academy of Fine Arts in Carrara, Italy
Studied African bronze casting in St. Omer, France
Worked in Carrara in the Studio da Nicoli and Studio Artemisia, Pulcinacchia
Currently works in her studio in Warsaw, Poland and Pomarance, Italy, undertaking personal and commissioned works
Won the competition for a monument in Normandy, France, to commemorate the 70th Anniversary of the Battle of Falaise at Mont-Ormel of the I Division of Gen. S. Maczek. The monument is the final stage of the project La voie Europeene de la Paix - Strasse des Friedens, by Otto Freundlich.
Awarded with the Commander’s Cross Missio Reconciliationis, for the monument in Normandy